In its simplest form niche marketing is defined as a targeted marketing plan that focuses on a specific subset of a particular industry. There may be many reasons why a company would want to specialize, but ultimately they believe specializing will result in the highest return on investment by directing their marketing dollars to a smaller concentration of potential customers. Given my historical focus on Internet of Things topics, the question of the day is how niche marketing fits into IoT discussions.

The Internet of Things shows up in the news on a daily basis led by efforts of companies like Intel, Cisco, IBM, Amazon, GE, Google, and Microsoft. These companies measure IoT success in billions of dollars in revenue they plan to generate from the products targeted to the space. I think we would all like to have GE’s product portfolio that delivers $150 in billion revenue, but the truth is most of the revenue in the US comes from small business. IDC reports that, “more than 50 percent of nonfarm private gross domestic product is produced by small business” and this GDP results in $6 trillion in annual revenue. (For clarification’s sake, IDC defines small and midsize businesses as those with fewer than 1,000 employees.)

Does the fact you aren’t GE preclude you from being able to make money from the IoT opportunity? Not in the least. I believe it opens the door for myriad new niche markets that will find value in, and be willing to pay for, the data being generated from the billions of sensors being deployed. The potentials are endless and only limited by the tremendous creativity of the minds running thousands of small and midsize companies in the world.

I have run across some interesting applications that would never have crossed my mind, but I find it exciting to see how people with different passions think. An example of this is Mike McHugh, cofounder of Horse Sense Shoes, who has embedded a sensor in a horseshoe and connected it to a SaaS platform to monitor vitals such as heat, pressure, and pulse in horses. We will begin to see these kinds of niche markets in many different areas including healthcare, homes, automotive, wearable devices, and on and on.

This really doesn’t differ much from the traditional ramp of many past technologies. The PC was very much a niche when it originally hit the market, handheld phones took more than 20 years to become mainstream after Motorola delivered the first handheld mobile phone in April 1973, and even Facebook was started as a niche market exclusively targeted to connecting Harvard students.

Gartner predicts that “makers and startups will be the ones to drive acceptance, use and growth in the Internet of Things (IoT) through the creation of a multitude of niche applications.” They go on to predict that by 2017, 50 percent of IoT solutions will originate in startups fewer than three years old. We have to remember Apple started building computers at a kitchen table, Microsoft began life in Albuquerque with $16,005 in revenue their first year and Michael Dell began selling computers out of the trunk of his car while still a college student. These multi billion dollar companies started with the same dreams and challenges being faced by today’s IoT start up companies as they look to build their niche markets. I wonder which of these niche players will be the next Apple or Microsoft.

In many young companies expertise lies in the product development area and creating new innovative technologies, but may not extend into the marketing area and creating focused marketing plans to effectively capture business in targeted niche markets. My recommendation for any start up company is find people with the experience and talent you need in all areas. This will help shorten development, deployment and adoption of your new solutions and yield quicker ROI.

Discover how IoT and smart marketing can win you a competitive advantage with this free eBook. 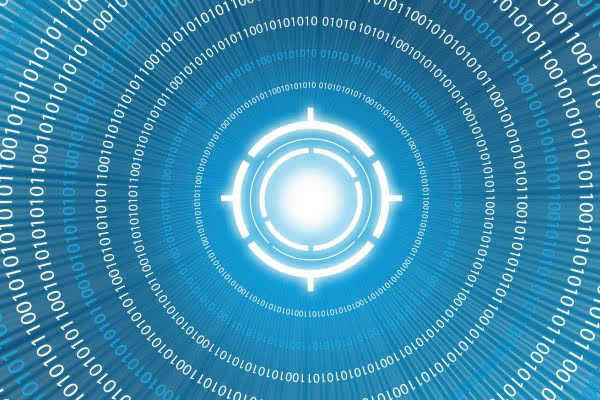